From an easier way to compare search results through to a new feature helping you to avoid ghost kitchens, we’ve got all the headlines you need this week.

Nowadays, virtually all of us are used to researching via Google, whether it’s comparing prices for a new pair of shoes or planning our next trip away. However, the process can often be messy, involving opening a myriad of different tabs or jumping back and forth between the SERP and its various results. Now, Google is testing out a feature that could make the whole process simpler.

The new feature being trialled is a side panel tool for Google Chrome. To start off, you would search via Google as normal, then click on any of the links. Then, instead of having to click the back button to go back to the results page, you can simply open up a side panel. This will display the search results, all while enabling you to keep the page you clicked on open in the main tab. It’s hoped that this will make comparison much easier for users than the current system.

Yelp now lets customers know if a restaurant is virtual 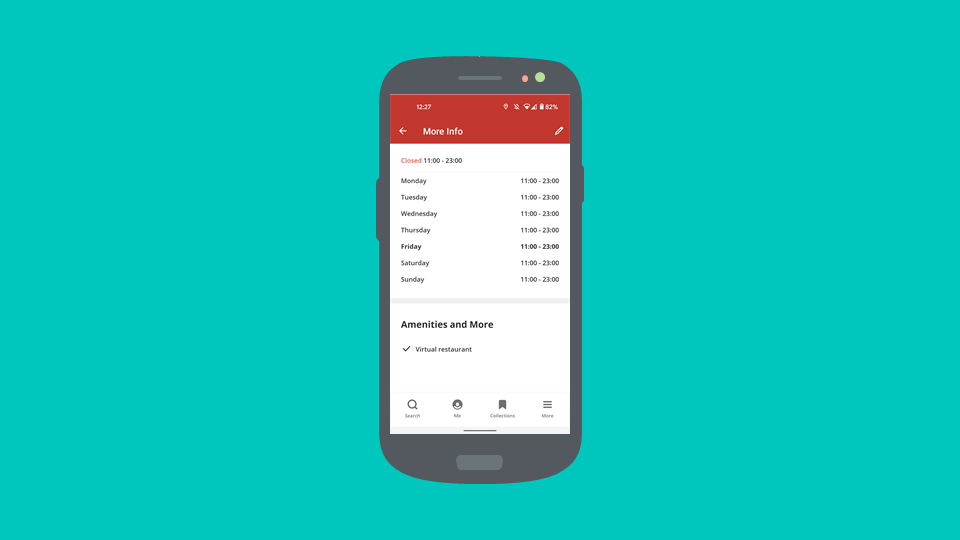 As the pandemic left restaurants shuttered across the globe, we turned to delivery services instead. While many of our orders came from familiar locations that would normally have offered the ability to dine in, an increasing number came from so called ‘ghost kitchens’. These essentially include a standard restaurant kitchen, but no shopfront or dining area. Often, someone driving past would be unable to tell what the building was used for.

The problem arises when someone makes the mistake of trying to visit a ghost kitchen in person. As dining out returns, people are starting to confuse these ‘virtual restaurants’ with locations that offer the ability to eat in. In an effort to combat this, Yelp is now including a Virtual restaurant attribute on its listings. This aims to avoid the situation of diners turning up to a ghost kitchen in person, clarifying that such locations are delivery-only.

Facebook has been at the centre of no shortage of controversies in recent years, from its handling of data in incidents such as the Cambridge Analytica scandal through to the proliferation of so-called ‘fake news’. This week saw the pressure ramp up for Facebook, as one of the company’s former data scientists, Frances Haugen, testified before a subcommittee of the United States Senate, making a number of shocking and potentially highly damaging allegations.

Haugen’s testimony included the claim that Facebook “repeatedly encountered conflicts between its own profits and our safety,” and that it “consistently resolved those conflicts in favour of its own profits”. She also stated that Facebook “hides vital information” from both governments and the general public. Despite her testimony being backed up by thousands of pages worth of documentation, company leaders such as Mark Zuckerberg have dismissed Hauger as taking internal research “out of context” to “construct a false narrative”.

Whether you’re back at the office or still holed up in your WFH den, here are some gems of wisdom (this week’s come courtesy of the team at Trickle) that will make a difference to your professional and personal wellbeing. You’re welcome! 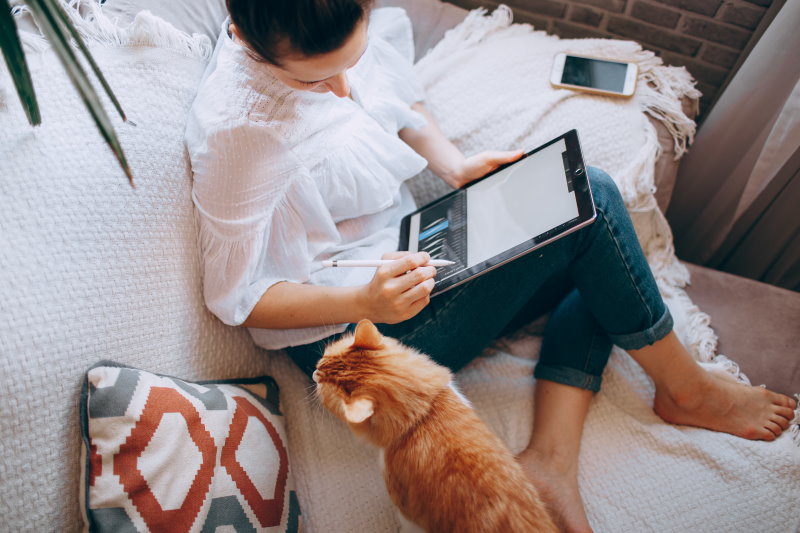 “No one, despite popular belief, ‘achieves’ work/life balance. It’s a daily process of adapting to your current situations.”

Many of us make the mistake of trying to compartmentalise our home and work lives, not realising that one will inevitably impact upon the other. Instead of viewing work/life balance as a ‘static goal’, Trickle’s How Home Life Affects Work Life blog encourages us to view it in the same way as we view our physical health—something to work upon continually, acknowledging that both sides of the equation change over time.

That’s all from the Supersede team this week! Come back next week for another roundup of SEO and tech news. Enjoy your weekend!