We’ve got news from a few tech giants in this week’s edition, with stories from Google, Apple and Instagram all making the headlines. Let’s see what’s going on across the industry!

In last week’s edition, we reported on changes to page titles on Google SERPs that had been noticed across the industry. Now, Google has confirmed that it has indeed modified the way it generates titles.

In the past, Google would sometimes alter the title of a page depending on the query entered by a user. Now, it has announced that this will no longer happen. Additionally, titles will take into account more of what a human can see on the page itself, rather than just what is contained in metadata. The content of H1 tags, for example, are likely to appear in Google-generated titles.

This represents the next stage of an evolution in page titles on Google that has been ongoing since 2012, when it first made the decision to move away from title tags. It has defended this move as necessary to avoid very long or boilerplate titles, and to provide users with a more useful and accurate description of what is contained within the page. 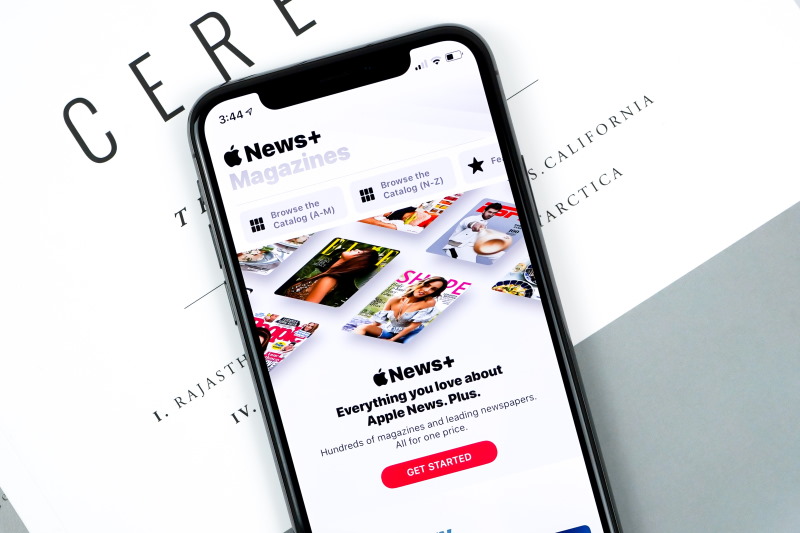 In recent weeks, Apple has come under fire for the amount of commission it charges to certain publishers. Until now, those publishing content on Apple News would see 30% of their commission for in-app subscriptions go to Apple for the first year, dropping to 15% after a year. The revelation that Amazon negotiated a much better deal for its Prime Video app has left a sour taste in some publishers’ mouths.

Now, Apple has announced a new program, the News Partner Program, aimed at curbing some of those criticisms. Those joining the program will see Apple’s cut reduced to 15% immediately, rather than after a year. It remains to be seen whether this will help to win back former publishers to Apple News.

Instagram is improving its search features to rival TikTok

The rise of TikTok in recent years has stolen some of Instagram’s thunder. Despite Instagram having been launched several years before TikTok, and having the might of Facebook behind it, the two platforms now boast comparable numbers of users.

In a bid to slow TikTok’s momentum, Instagram has reacted by introducing similar features, such as Reels. Now, it’s announced that it’s working on tweaks to its search feature, with photos and videos being displayed more prominently—not too dissimilar to how search works on TikTok.

Whether you’re back at the office or still holed up in your WFH den, here are some gems of wisdom (this week’s come courtesy of the team at TotalWellness) that will make a difference to your professional and personal wellbeing. You’re welcome! 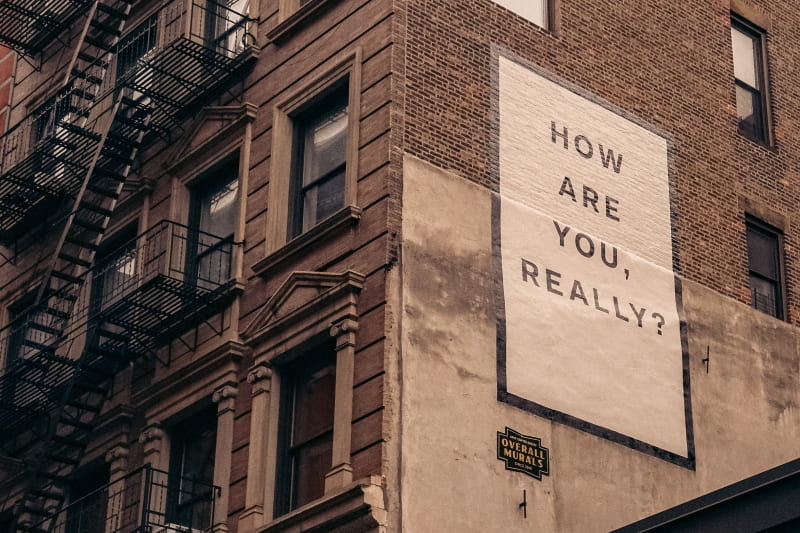 “Every person has a threshold of what they can handle for stress. Some folks thrive under constant pressure, but others need frequent breaks or adjustments to handle them. Neither way is the wrong way, it’s just how people are wired. But, sooner or later, stress does catch up to the body either mentally, physically, or both.”

Your mental health is just as important as your physical health—and yet, while we would rarely think twice about taking a sick day for a physical illness, many of us are reticent to do the same to look after our minds. Seraine Page from TotalWellness reminds us that taking a day off really is okay in her guide to 5 Telltale Signs You Need to Take a Mental Health Day from Work.

That completes this weekly roundup! Have a great weekend, and come back next week for another round of SEO tips, tricks and news.