With the holidays approaching, Google might just have crashed the party with its latest update—though it at least has some good gift recommendations. With these stories plus a shaky future for AMP all to explore, it’s time to dive into this week’s headlines.

Any Core Update from Google is big news for those of us working within SEO. This week saw the announcement of the third such update of 2021, following those of June and July. As this rollout has only just begun, its exact impact remains to be seen. However, as with any Core Update, we can expect…

Though Core Updates are a fact of life for search marketers, one aspect of the rollout has rankled: the timing. It’s less than a week away from Black Friday, and many companies’ seasonal campaigns are already underway. The prospect of an update causing major ranking shifts right in the middle of this crucial period doesn’t sit well with businesses who have been planning their activity for months. We’ll keep a close eye on this one as it develops over the next couple of weeks.

This holiday season’s hottest gifts, as predicted by Google 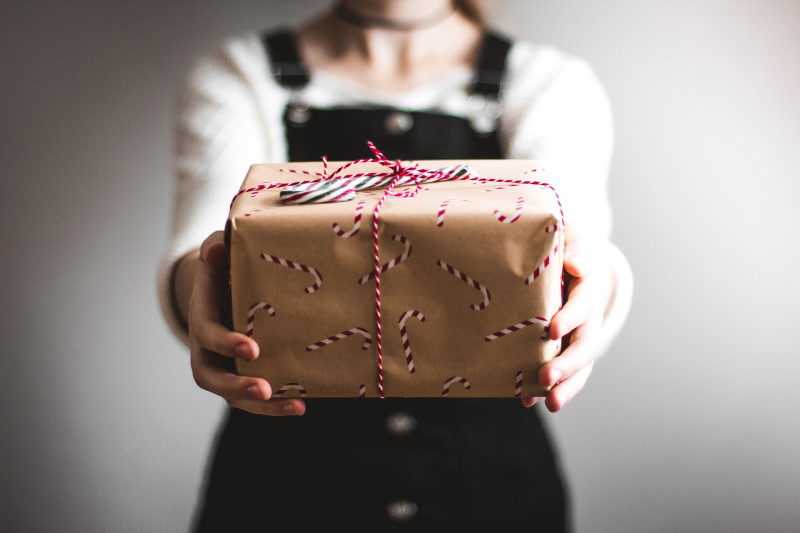 We’re sticking with the holiday theme for our next news item, but moving onto more enjoyable subject matter: shopping. ‘Tis the season, after all—and that means that many of us will be spending at least some portion of the month ahead fretting over what to buy our loved ones.

If you’re looking for a starting point, then it might be a good idea to check out the Google Shopping Holiday 100. This is a list of, fittingly, 100 top products which the company predicts will trend over the festive period.

The list spans seven diverse categories: gaming, health and beauty, fragrances, kitchen gear, sports and fitness, toys and games, and tech. You can find everything from the latest Call of Duty through to Ariana Grande’s Cloud perfume. Check it out and get some gift inspiration!

First created in 2015, Accelerated Mobile Pages (AMP) have been at the centre of controversy for some time. Accusations have been levelled that the use of AMP only serves to strengthen Google’s control over the web, and that the company has deliberately throttled ads on non-AMP pages to force publishers to use the format.

In recent months, the future of AMP has begun to look doubtful. Earlier this year, Google stopped requiring publishers to use the framework to be featured in its Top Stories. As a result, traffic to AMP pages has been falling in the latter half of 2021.

Another blow has just been dealt by Twitter, who are now phasing out AMP support. In the past, when a user would click on a link in a tweet, Twitter would automatically direct them to the AMP version of the page if one existed. Now, the standard mobile version will load instead.

Whether you’re back at the office or still holed up in your WFH den, here are some gems of wisdom (this week’s come courtesy of the team at Hive) that will make a difference to your professional and personal wellbeing. You’re welcome! 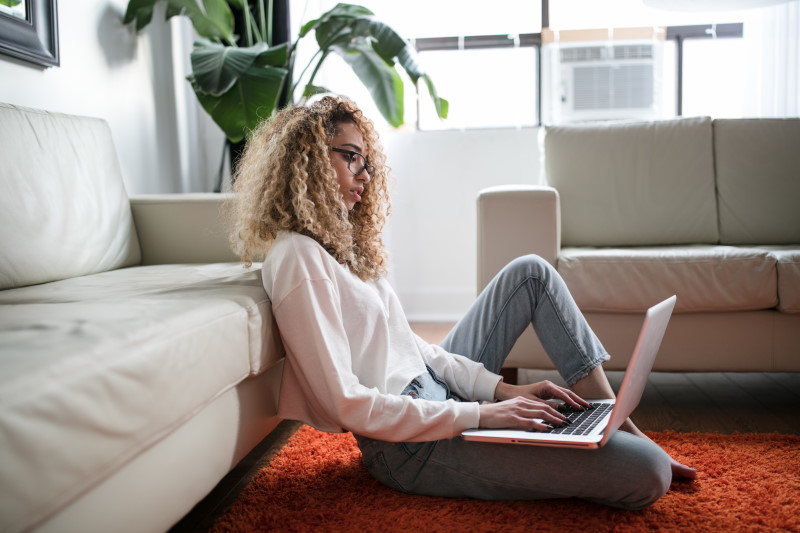 “With a global pandemic, we embraced new work habits overnight. Could it be time to replace some of them now that we’ve discovered the not-so-fun aspects of Zoom fatigue and blurred work-life balance lines? Leadership and HR experts say yes.”

Back in the spring of 2020, many of us had to learn how to do our jobs differently. However, some of the ways of working we adopted can have a negative impact on our wellbeing. Whether it’s a lack of separation between work and home or the pressure to always respond instantaneously, we’ve picked up some harmful behaviours that we might want to rethink. So, if you’re still working from the kitchen table, don’t miss Anouare Abdou’s article on 8 Remote Work Habits It’s Time to Replace.

That’s all from the Supersede team this week. Don’t worry, though: we’ll see you very soon for another update. Enjoy the rest of your weekend!