If this week’s headlines were a western movie it’d be called The Good, The Bad and the About Damn Time! Let’s get into it…

The Hotly-Anticipated Google Page Experience Update is Rolling Out

Google gave us advanced notice of this update all the way back in May 2020 and again in November 2020, and it began rolling out in the middle of this week (which is a month later than expected). The update involves core web vitals being incorporated into the process by which page experience is measured and used as a ranking factor. You can read more about the rollout, which should be completed in August, here.

A University of Michigan study uncovered the worrying fact that Google provided nearly 48% of all ad traffic on fake news websites. Advertisers are thus advised to pay very close attention to their exclusion lists. Insiders are also calling for ad servers to blacklist websites with misleading or harmful web content. Read more 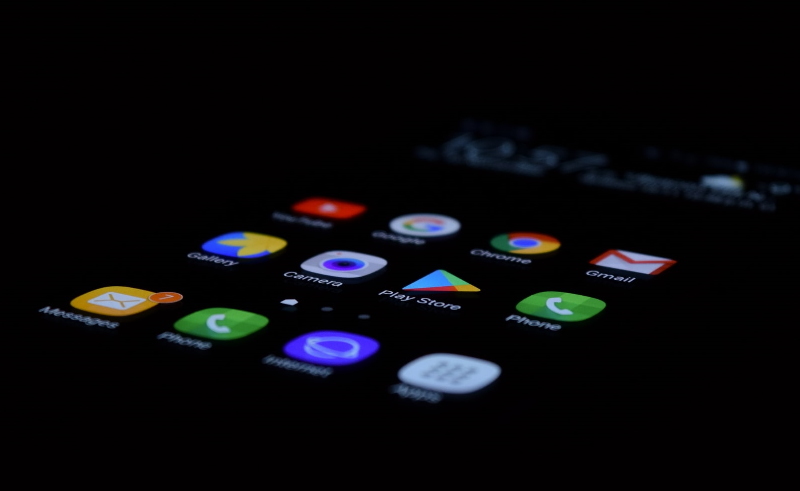 Android’s equivalent to iMessage now benefits from encrypted messaging, thanks to new advanced chat features introduced by Google. Similar to iMessage, the feature will only work when both users have it turned on. Other updates include the ability to ‘star’ messages to make it easier to find them later, and contextual emoji suggestions. Read more

A few hints, tips and resources to take your SEO and content skills to the next level!

Whether you’re back at the office or still holed up in your WFH den, here are some gems of wisdom (this week’s come courtesy of the guys over at Calm) that will make a difference to your professional and personal wellbeing. You’re welcome! 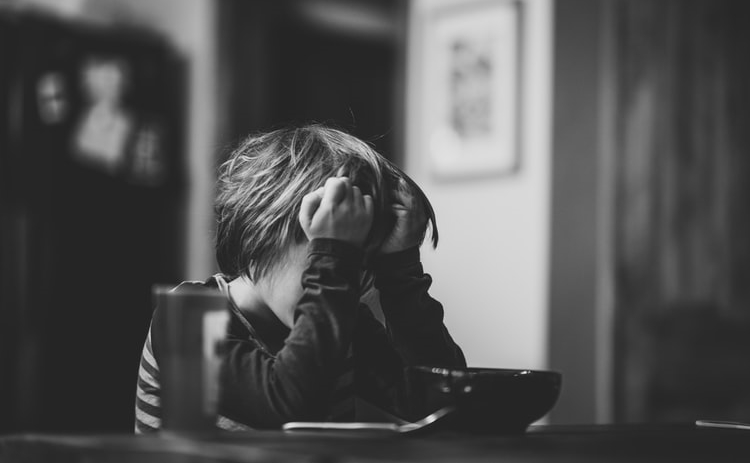 “Difficult days are inevitable. The thing is, we wouldn’t savor the joy of the good ones without them. Forcing yourself to turn the day around doesn’t always help and can add pressure. Instead, try acknowledging where you’re at, letting it be, and finding ways to introduce ease until you feel a shift.“

In 9 Ways to Get Through a Difficult Day, the Calm team take you through 9 simple and effective steps that can help you to approach crappy days with patience and self-care.

And that’s a wrap! Have a delightful weekend and we’ll see you here same time next week. Ta-ra!