All of the tech world’s big hitters made the news this week. We have headlines from Facebook, Apple and Microsoft, so let’s get into it!

In a blog post published on Thursday, Facebook’s AI team announced details of a groundbreaking research project called Ego4D. Working with 13 universities and labs across 9 countries, Facebook has collated a huge dataset of first-person perspective videos to be used by researchers to expand the potential capabilities of future AI models. This is particularly significant because all existing video-based data used for such research is from a third-person perspective.

The company hopes that this new ‘egocentric’ viewpoint will enable AI to help us carry out more everyday tasks. It will also be used to improve existing Facebook creations in this field, like the VR glasses.

Facebook hopes that with the help of the open video dataset, AI can eventually meet 5 benchmark challenges:

While no doubt exciting, the news of Ego4D was not greeted by all as a positive development. Facebook is currently embroiled in a number of privacy scandals and the potentially intrusive nature of this technology is concerning to some.

The social media giant is yet to address any privacy safeguards that might need to be applied to the project.

Is a brand new iPhone 13 at the top of your Christmas list? You might want to think of an alternative, just in case.

Alarm bells started ringing earlier this week when Apple informed its manufacturers that a chip shortage had pushed it to drastically cut the amount of iPhones it would produce in the final quarter of 2021. 90 million iPhones were projected to be made between October and December. The company has now told partners this number could be slashed by 10 million.

The 4 new iPhone 13 models (iPhone 13, iPhone 13 mini, iPhone 13 Pro and iPhone 13 Pro Max) launched in September to high demand. Those holding out for the gift-giving season may now be left empty handed when Christmas Day arrives. The UK is already bracing itself for a harsh winter, and the truck driver shortage is likely to only exacerbate Apple’s supply chain issues.

It’s not a complete disaster, though. Apple has assured customers that it expects plenty of iPhone 13s to be available in early 2022—if you can wait that long!

Microsoft to Shut Down LinkedIn in China

Microsoft has announced that LinkedIn will no longer be available in China. Up to this point, it was the only Western social media platform allowed to operate in the country. Representatives for LinkedIn cited the struggle to adhere to China’s increasingly strict compliance requirements as one of the reasons for the move.

In addition to pressure from the Chinese government, LinkedIn has faced criticism from outside voices for its actions on the Chinese version of the site. In September, the company was condemned for blocking the profiles of journalists who had produced work that was critical of the ruling Chinese Communist Party.

This move does not mark a ceasing of all of LinkedIn’s operations in China. Later this year it plans to release InJobs, which will be a jobs-only version of the platform.

Have a browse of these useful guides and tips we found to take your SEO skills to the next level!

Whether you’re back at the office or still holed up in your WFH den, here are some gems of wisdom (this week’s come courtesy of the guys over at HR Cloud) that will make a difference to your professional and personal wellbeing. You’re welcome! 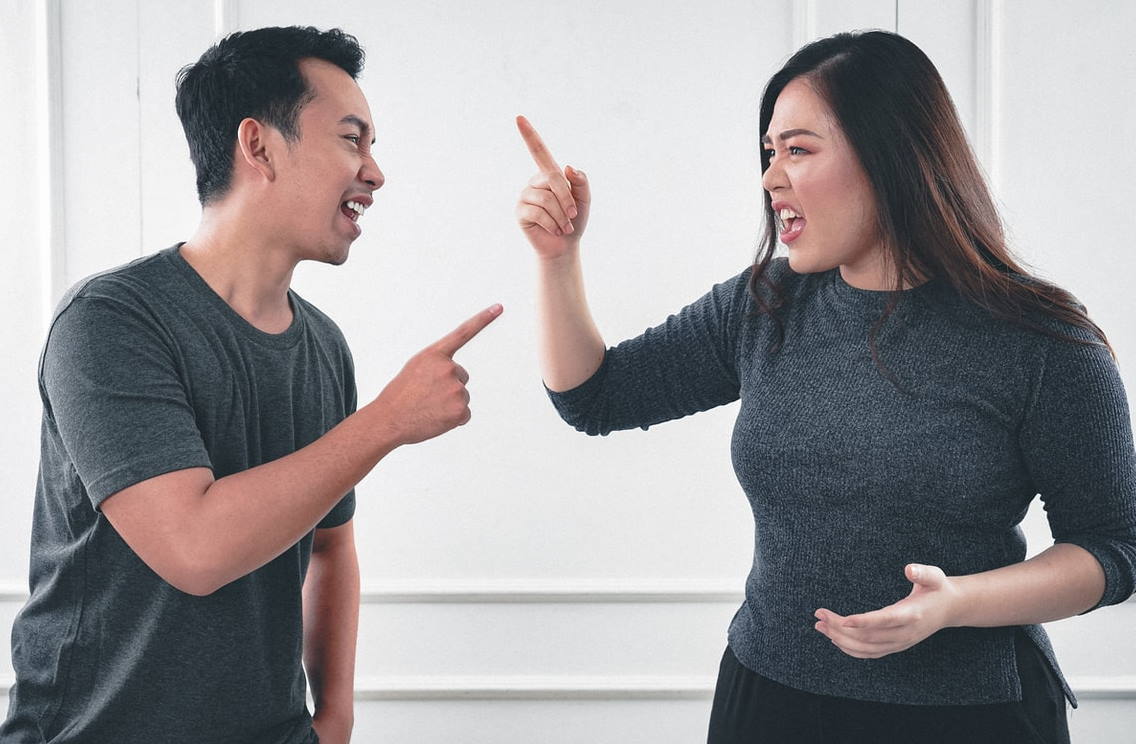 “Conflicts are inevitable in a person’s day-to-day life. And when they happen, the idea is not to try to prevent them but rather to resolve and manage them in an effective manner. When people use the appropriate tools of resolution to address issues, they will be able to keep their differences from rising to major problems.“

In 7 Strategies on How to Manage and Resolve Conflict in the Workplace, Allen Cranston explains that while conflict is a normal part of working life, you shouldn’t let it spiral our of control. Check out his 7 tactics to handle workplace spats in a constructive and calm way.

And that’s it for another week! We hope you enjoyed this roundup. We’ll be back in 7 days with a brand new edition of The Week in SEO. Enjoy your weekend! Ta-ra!