From a pair of major court cases involving Google through to transparency updates from Facebook, we’ve got all the top headlines of the week for you right here.

It’s been a mixed week for Google in the courts, with the tech giant winning an appeal in the UK Supreme Court but failing to overturn a mammoth fine from the European Commission.

Let’s start off in London, where consumer rights campaigner Richard Lloyd had been attempting to bring a class action-style lawsuit against Google since 2017. He alleged that, between 2011 and 2012, Google bypassed the security settings around 4 million UK iPhone users without their knowledge, enabling the company to collect and misuse their data. He sought around £3bn in compensation for breaches of the Data Protection Act, equating to roughly £750 per person.

After years of legal proceedings, the UK Supreme Court has now ruled in Google’s favour, blocking Lloyd’s action. In his ruling, Lord Leggatt stated that it would be “unsustainable” to claim a uniform sum for all iPhone users, and that any damages would need to be proved on an individual basis. It means that the “floodgates” are likely to remain closed to the kinds of class action suits seen in the US.

Google had less good fortune in Luxembourg, where the European General Court upheld a €2.4bn antitrust fine imposed by the European Commission. The fine was initially announced in 2017 in response to anti-competitive practices relating to Google Shopping. This is just one of a number of penalties being fought by the search company, with a potential total of €8.2bn in EU fines. 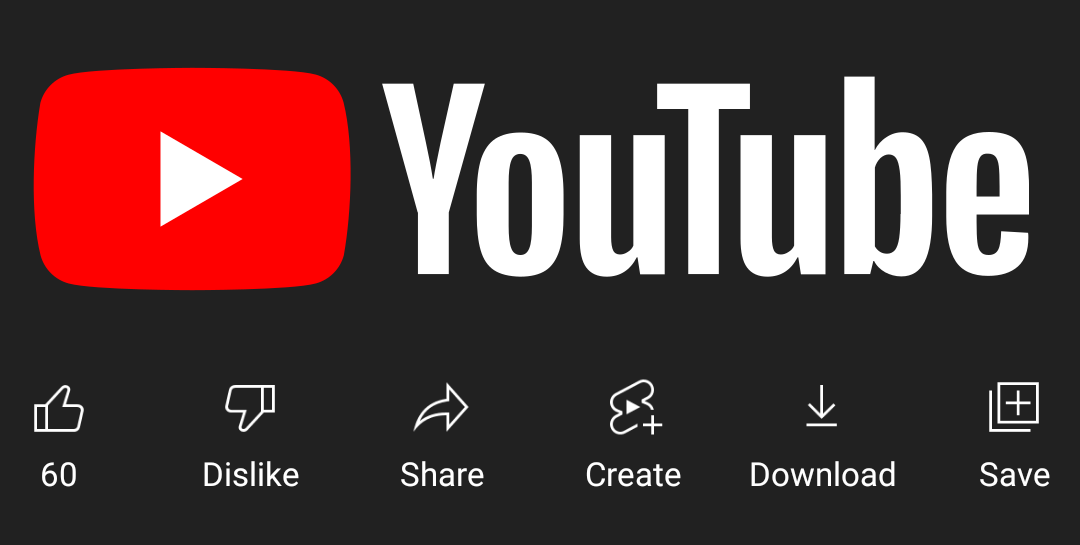 In recent years, social media firms have come under scrutiny over their effects upon users’ mental health. In response, companies have tested out various methods to improve the experience on their platforms. A notable example amongst them came in 2019, when Instagram announced it was removing like counts as an attempt to “depressurise” the app. After two years, it found that a one-size-fits-all solution didn’t work, and now gives users the option to turn off like counts on an individual basis.

This brings us to today’s story from YouTube. Unlike most major platforms, YouTube offers users the chance to either like or dislike a video. The company has now announced that it will be hiding dislike counts across its site to prevent harassment and to encourage “respectful interactions between viewers and creators”. It’s hoped that it will prevent “dislike mobs” from coming after smaller creators.

Users will still be able to hit the dislike button, and like counts will still be visible. Additionally, creators will be able to see how many users have disliked their own videos—though this won’t be made public. Testing has found that users are less likely to use the feature to attack creators when the numbers are switched off, but it remains to be seen whether the end of dislike counts will fundamentally alter viewer behaviour.

This week saw the publication of Facebook‘s latest transparency reports, covering Q3 2021. These reports are released on a quarterly basis, and form part of Facebook’s efforts to rebuild its tarnished reputation after years of criticism over its perceived negative effects upon users and society.

Included in the reports is an update on community standards enforcement, which showed that the visibility of hate speech on the platform fell for the fourth quarter in a row. It’s estimated that out of every 10,000 times someone views content on the platform, 3 of those are views of hate speech. That’s a decline from roughly 7-8 views in Q4 2020.

Additionally, Facebook also released its rundown of the top 20 most widely viewed posts on the platform over the quarter. All of the top posts include text on a background or as part of an image, with captions inviting responses from users.

Whether you’re back at the office or still holed up in your WFH den, here are some gems of wisdom (this week’s come courtesy of the team at Wellable) that will make a difference to your professional and personal wellbeing. You’re welcome! 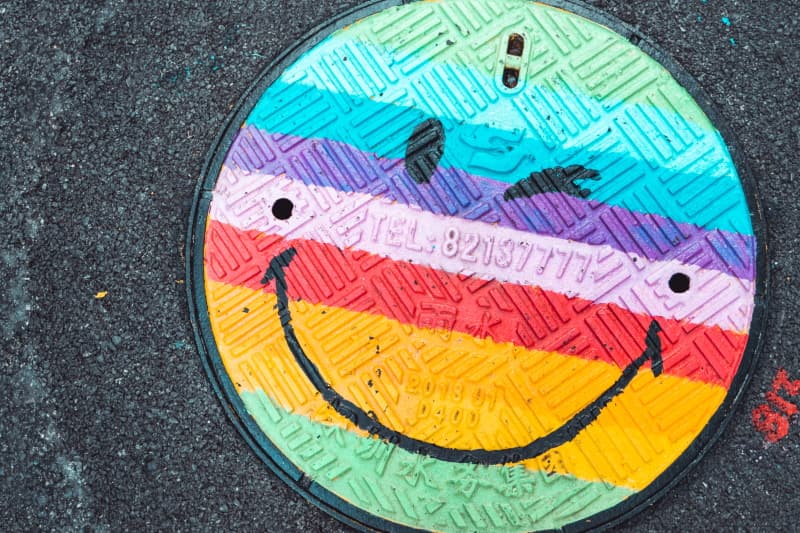 “Good health goes hand-in-hand with happiness. Various studies have shown an effective wellness program that recognizes the value of happiness and equips individuals with the tools to achieve more positive feelings can enhance employee performance, work abilities, and overall wellness.”

Happiness can come in many forms. There’s attached happiness, for example, which concerns your feelings about something specific—like your job or colleagues. Then there’s free-floating happiness, which is closer to being generally in a good mood. Want to know how each of them impacts upon your wellbeing in the office? Check out Wellable‘s useful new post on the various Flavours of Happiness.

…and we’re done with this week’s news! We hope you have a wonderful weekend, and we’ll see you back this time next Saturday for more of the top stories.