Takeovers, integrations and core updates—oh my! It’s not exactly been a quiet week on the SEO front…

This was announced late last week, but we’re giving it top billing because it’s a pretty big deal that came as a surprise to many in the SEO community. The software company and email marketing giant, iContact (subsidiary of J2 Global and sister to brands including Campaigner and Kickbox) has acquired SEO giant Moz.

We have some big news to share today! iContact has acquired #SEO industry leader, @Moz! Watch iContact’s Michael Pepe and @SarahBird from Moz chat about the acquisition. https://t.co/j9hbP3KBX8

The financial details are currently unknown, but you can find out more about the acquisition here.

Online shopping gained a major boost during the pandemic, and the process just got much easier thanks to an integration between Google and WooCommerce that is now available globally. Users of the WordPress e-commerce plugin can now easily display their products across Google properties free of charge from within the WooCommerce platform. Handy! Read more

The rollout began on Wednesday 2nd, but it has been a slower launch than usual, so we still don’t have a complete picture of its impact. That being said, some sites have already experienced significant changes. Apparently this is going to be a two-parter and we can expect the next half of the core update sometime in July. Read more

Take advantage of these free tips and resources to make next week even better than this week!

Whether you’re back at the office or still holed up in your WFH den, here are some gems of wisdom (this week’s come courtesy of the guys over at Trello) that will make a difference to your professional and personal wellbeing. You’re welcome! 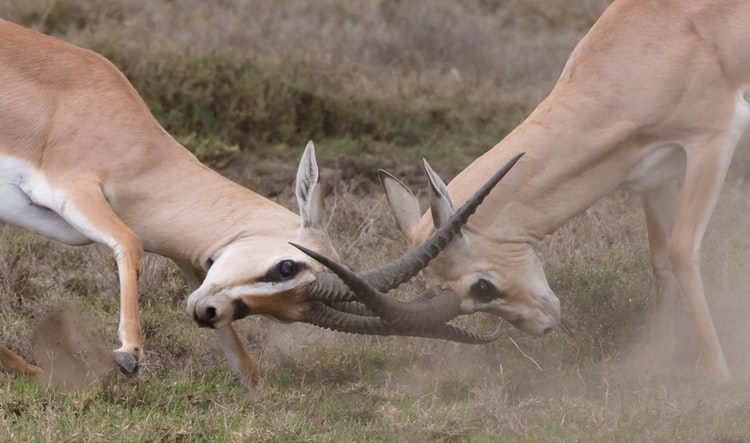 “Think you can banish conflict from your team? Think again. The occasional spat or disagreement is normal—not to mention… healthy! It’s not about figuring out how to eliminate it. Instead, as the leader, it’s your job to understand how to manage it in a way that leads to learning and improvement, as opposed to animosity and annoyance.“

In 4 Common Workplace Conflicts (And How to Deal), Kat Boogaard explores some of the most common team conflicts and provides specific advice for addressing each one.

That’s all for now, folks! Have a great weekend and we’ll see you here same time next week. Ta-ra!