Hey there, readers! We may be in the middle of a long, hot summer, but there’s still plenty of time to catch up with the top SEO stories! So, if you want to find out what’s going on in the industry, then read on. We’ve got all the headlines you need in our July 2022 in SEO roundup!

We lead this month with a scrapped launch from TikTok and a possible new product from Google. Also on our radar is an interesting statistic regarding the growth in digital marketing in the US. Let’s check out the headlines!

In TikTok‘s home market, China, video shopping is big business. The Chinese version of the app, Douyin, saw $119 bn worth of sales in 2021 thanks to livestreams showcasing new products. That represented a seven-fold increase on the figures from 2020—and gave the tech giant hope that Western audiences may be just as receptive to the format.

Early attempts at expansion, however, have stumbled. TikTok Shop launched in the UK, its first European market, in December 2021. Since then, it’s been plagued by problems: influencers pulling out of brand partnerships, missed targets and an aggressive corporate culture.

Now, it appears that TikTok has put any further international rollouts on ice. Planned launches for the first half of 2022 in four more European countries—France, Germany, Italy and Spain—failed to take place. What’s more, it now seems that a potential expansion to the US market is also on pause.

One TikTok employee speaking to the FT claimed that “the market just isn’t there yet”. Search Engine Land, meanwhile, speculated that the decision could be linked to recent controversies over the company’s handling of user data.

Over the years, Google has launched countless new services and products. Some, such as Gmail, Chrome and Android, have gone on to be triumphs. Other attempts, however, have fared significantly less well. One of the company’s most well known missteps is Google Glass.

First previewed in 2012 and officially launched a year later, these augmented reality glasses couldn’t live up to the hype. Put together with their eye-watering price point, the result was that few bought them. Glass did eventually find certain enterprise uses, but its viability as a consumer product was all but dead.

However, it seems that Google hasn’t quite given up on its AR dream just yet. In a blog post entitled ‘Building and testing helpful AR experiences’, the company announced that they were beginning to test out new prototype devices including “in-lens displays, microphones and cameras”. Notably, the prototypes won’t support photography or videography, addressing some of the privacy concerns surrounding Glass.

Google also says that it’s taking time “to better understand how these devices can help people in their everyday lives”. While it remains to be seen what their exact uses will be, this is definitely one to watch for the months ahead.

Digital marketing is one of the US’ fastest-growing skills

The job market has rarely been as fluid as it is right now. In the wake of the pandemic and the ensuing ‘Great Resignation’, more and more of us are looking for a change in career. As a result, upskilling is on the rise, as people look to move into different positions or even entirely new industries.

New analysis of Google Trends data by Preply indicates that digital marketing is the second most popular skill of choice in the US, with a 35% growth over the past year. This puts it just behind data science and visualisation, which grew by 76%.

Interestingly, the biggest spike witnessed was in Arkansas, where interest grew by 125%. This, of course, is far from the urban centres of New York City and Silicon Valley that are traditionally the home to much of Big Tech. As remote working becomes a permanent fixture, it appears possible that more people will be able to start careers in SEO and related fields without having to uproot their lives.

Want to read more top stories from the world of SEO? We’ve got some extra titbits for you to sink your teeth into right here:

Staying on top of your game means keeping on top of all the latest developments. Here’s what some of the experts in the SEO field have to say this month: 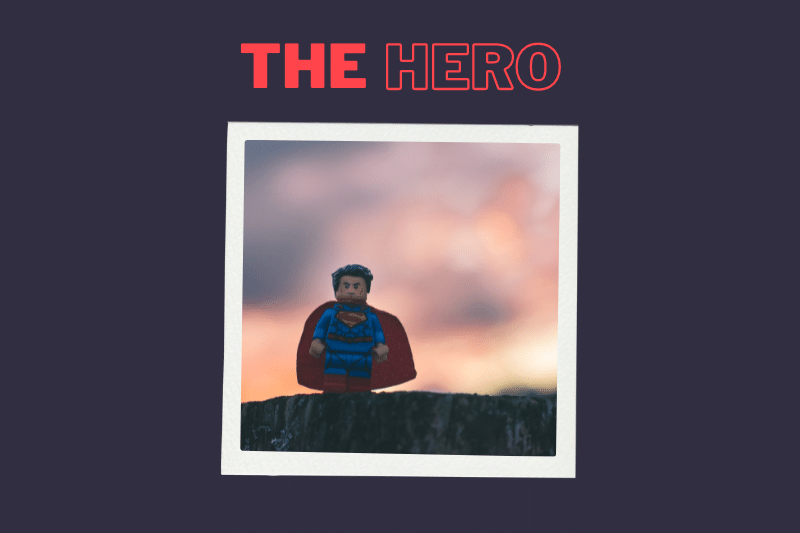 “The recipe to success for any business involves several key ingredients: an in-demand product/service, excellent copy, social proof and, most importantly, a brand identity that your consumers can connect to.”

Do you want a way to easily connect to your audience, gain a deeper understanding of your brand and write better copy? It could be time to learn about brand archetypes! In the latest post in our Consumer Psychology series, we cover how brand archetypes can help you to find your voice and why you should use them when creating content.

That brings us to the end of another roundup! Don’t forget to check back next month for more SEO news, and remember: we also have regular digital marketing tips posted on the Supersede blog!